“Our tailor-made tours can turn your holiday into something very special,
below are just a few of the most visited places our clients explore” 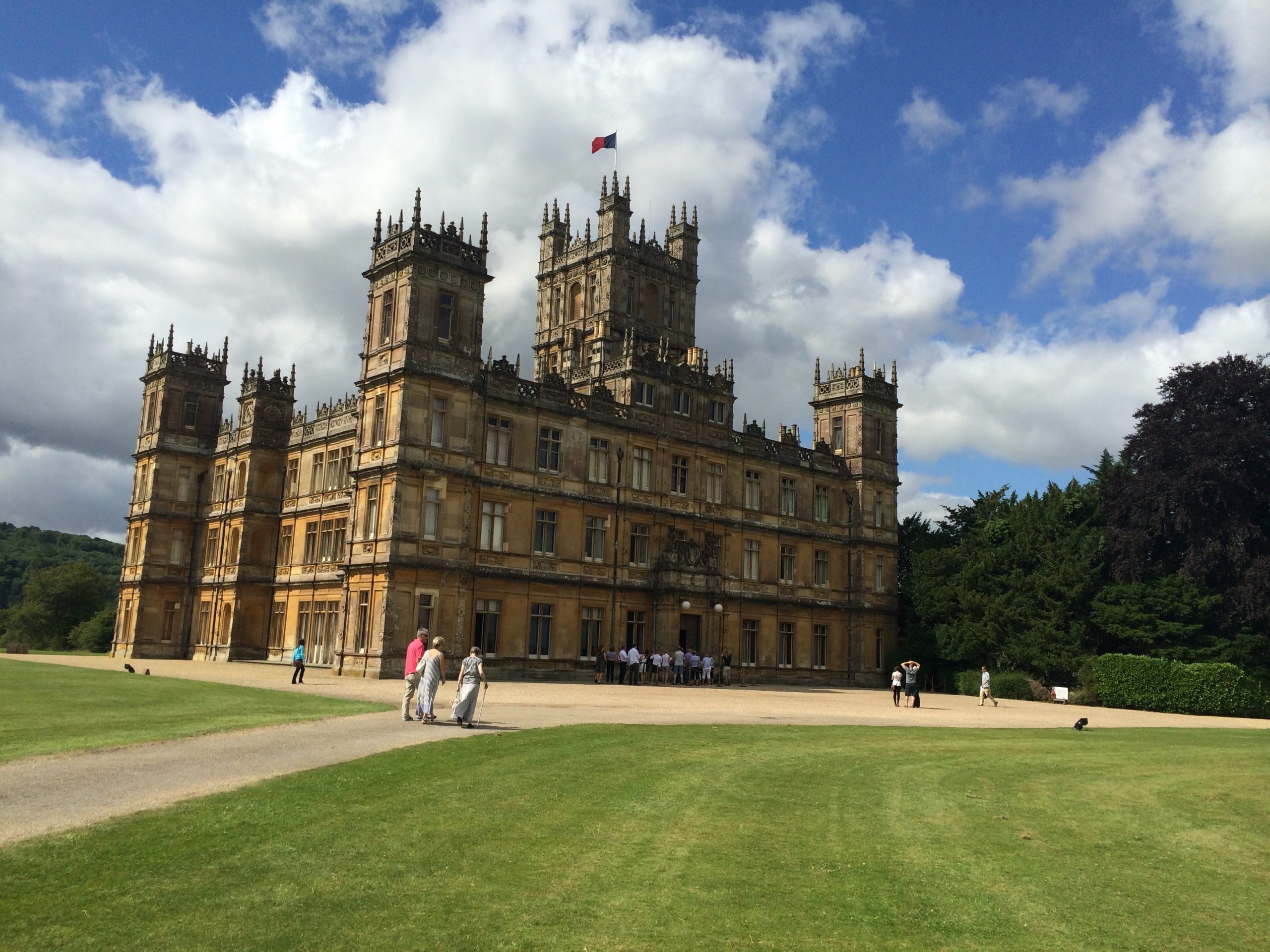 VISIT HIGHCLERE CASTLE 7 HOUR ROUND TRIP FROM YOUR LONDON HOTEL

Home of the Earl and Countess of Carnarvon, Highclere Park, Newbury, West Berkshire RG20 9RN – Built in 1793
by the first Earl of Carnarvon, and was constructed to celebrate the Earl’s entry to the peerage. 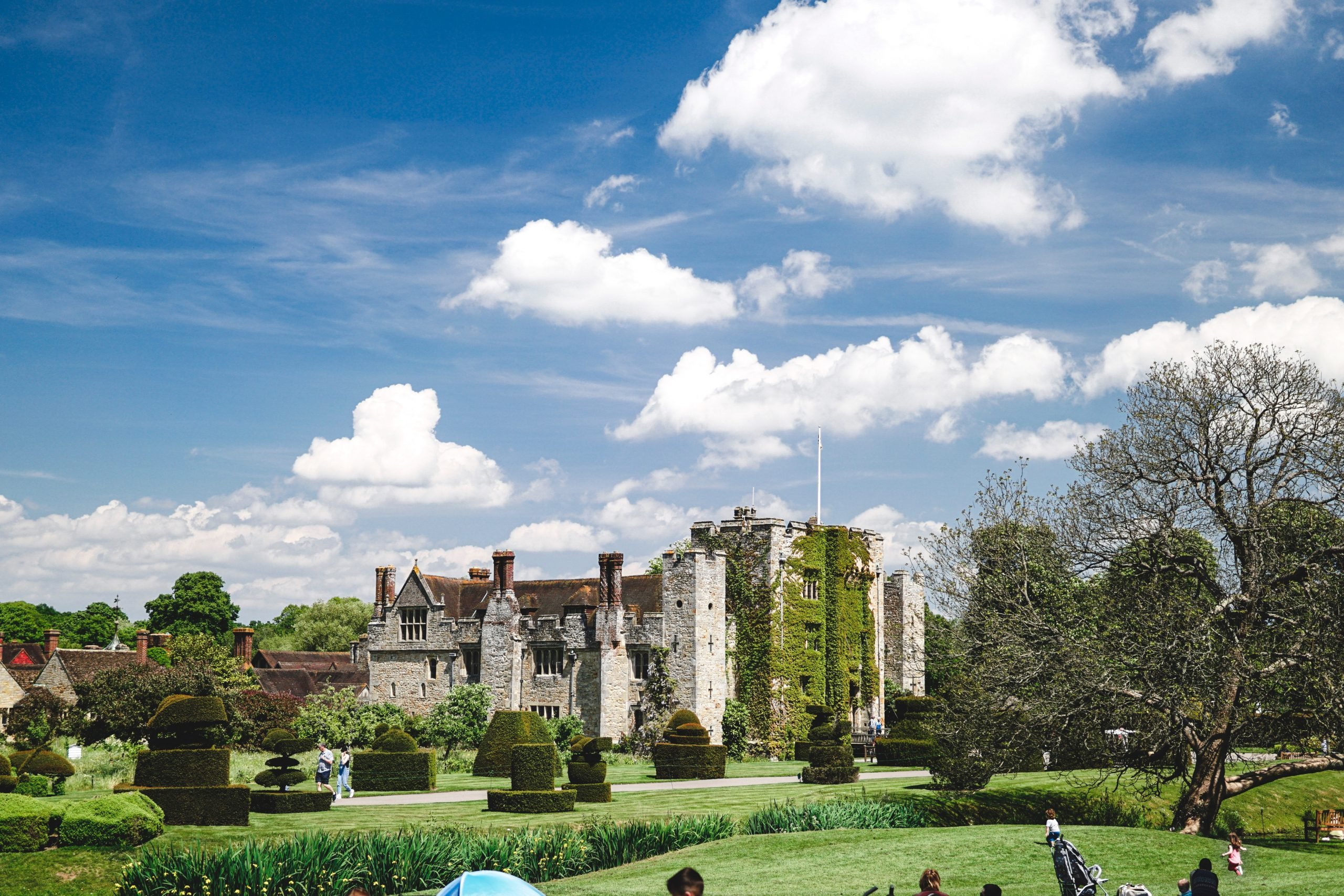 Hever Castle is located in the village of Hever Kent, near Edenbridge, 30 miles southeast of London, England.
It began as a country house, built in the 13th century. From 1462 to 1539 it was the seat of the Boleyn family 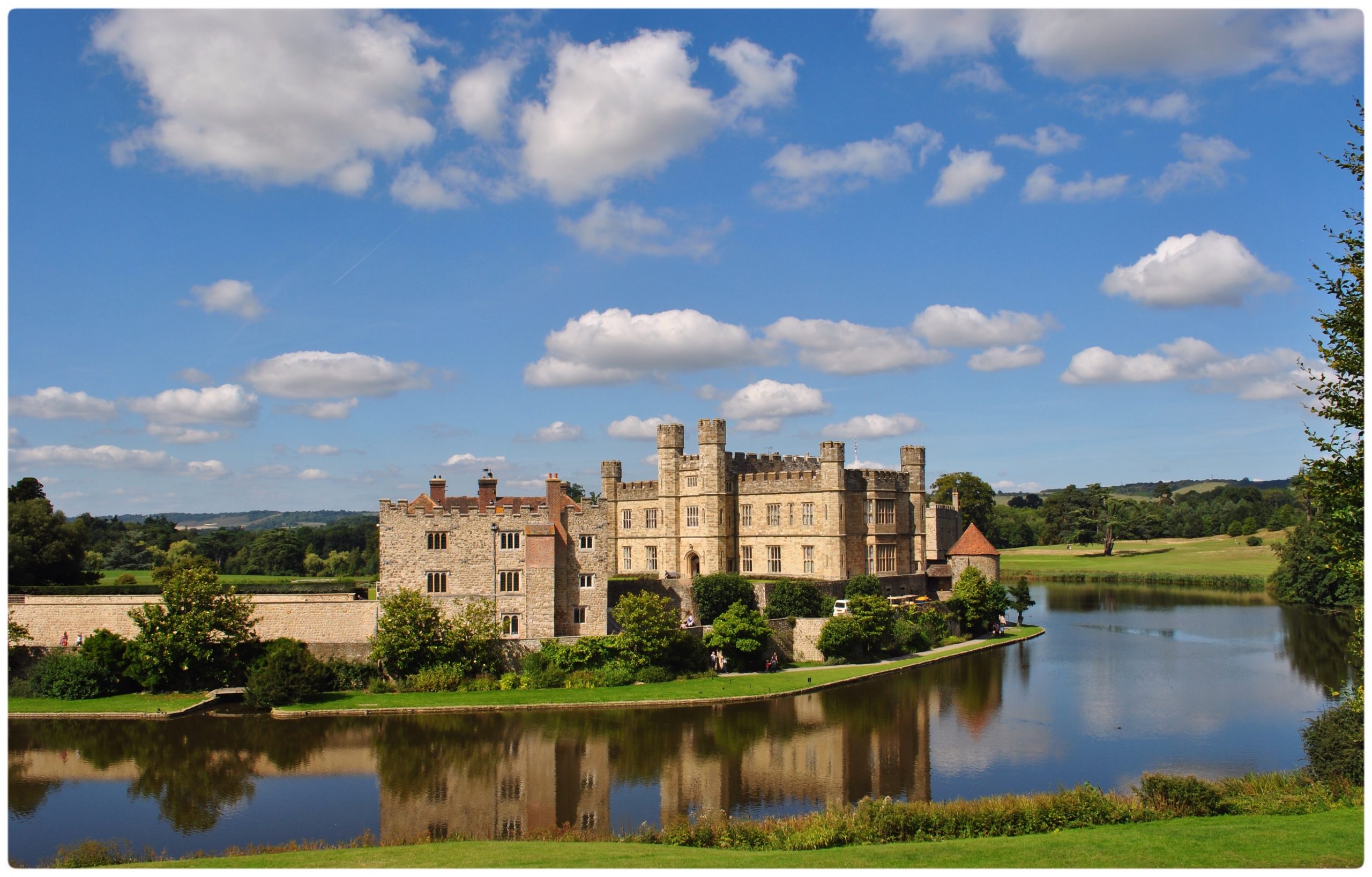 Set in 500 acres of Kentish parkland, Leeds Castle has been a Norman stronghold; the private property of six of England’s medieval queens; a palace used by Henry VIII and his first wife Catherine of Aragon; a Jacobean country house; a Georgian mansion; an elegant early 20th-century retreat for the influential and famous; and in the 21st century, it has become one of the most visited historic buildings in Britain. The Castle’s last private owner, Lady Baillie, bought the Castle in 1926 and transformed it into an elegant setting for glorious weekend parties. Sir Winston Churchill, Charlie Chaplin and John F. Kennedy are among the many influential guests 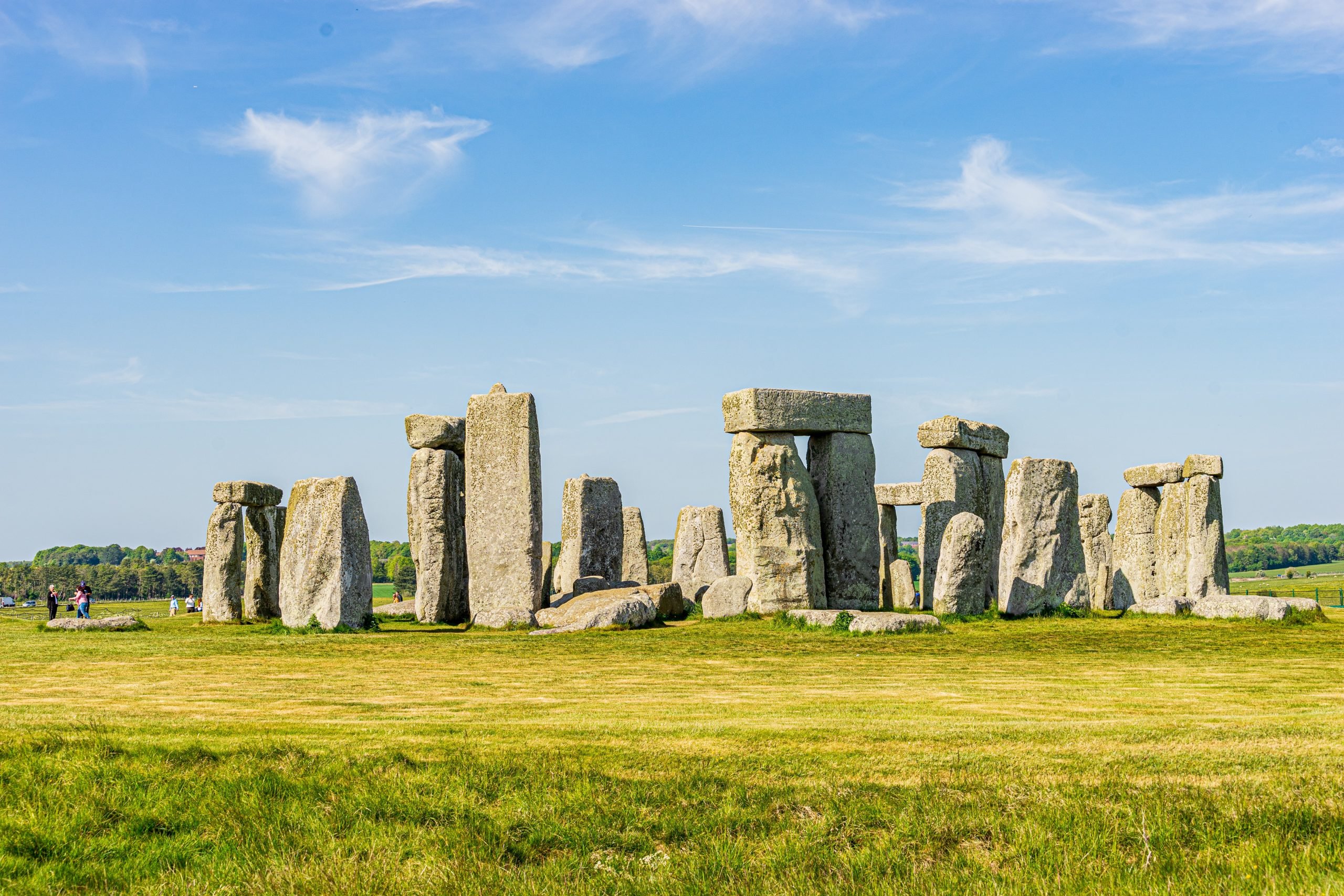 ENJOY STONEHENGE 7 HOUR ROUND TRIP FROM YOUR LONDON HOTEL

Stonehenge is a prehistoric monument in Wiltshire, England, 2 miles (3 km) west of Amesbury and 8 miles (13 km) north of Salisbury. Stonehenge’s ring of standing stones is set within earthworks in the middle of the densest complex of
Neolithic and Bronze Age monuments in England, including several hundred burial mounds 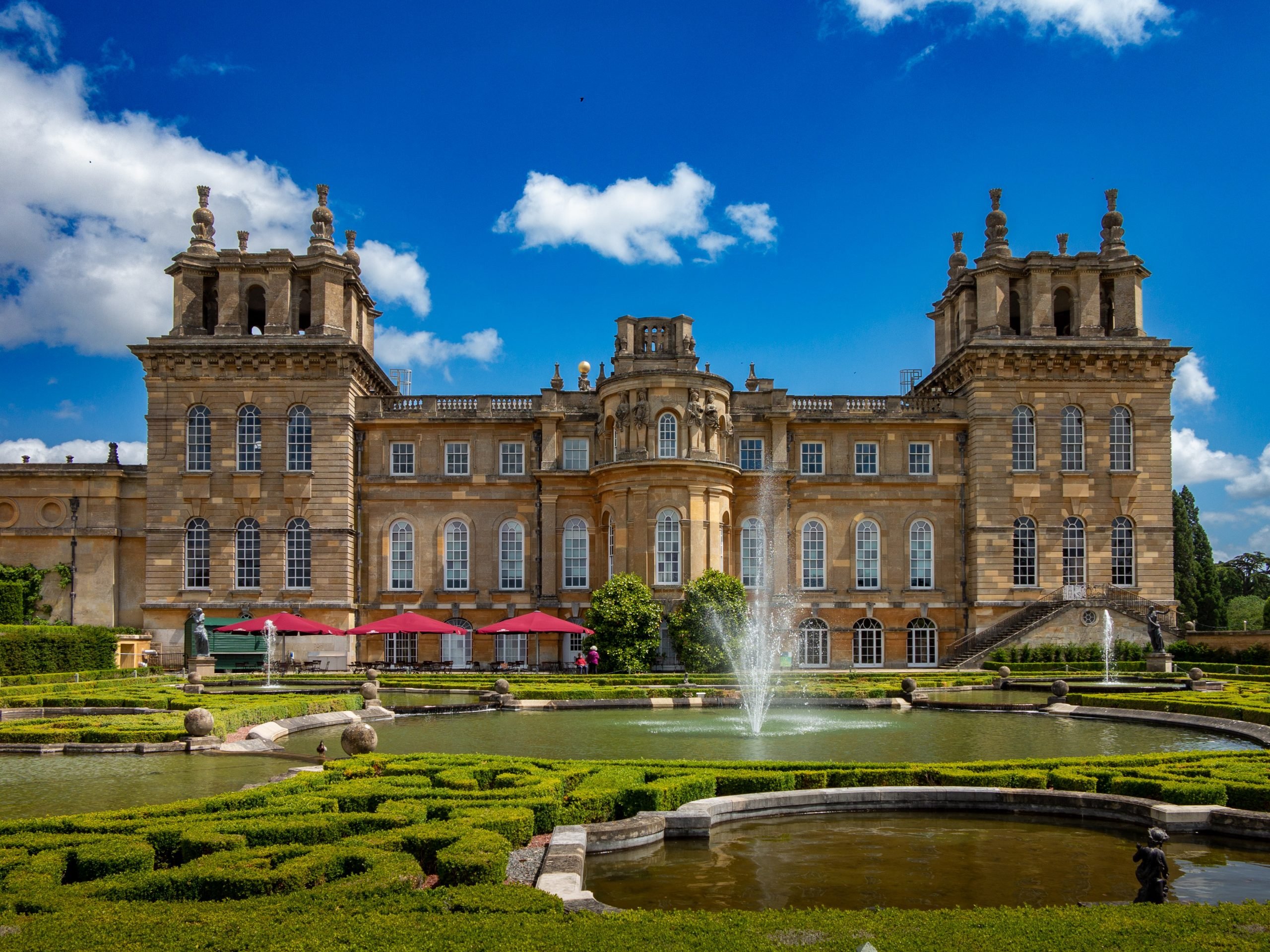 ENJOY BLENHEIM PALACE 8-HOUR ROUND TRIP FROM YOUR LONDON HOTEL

Blenheim Palace is a country house in Woodstock, Oxfordshire, England. It is the seat of the Dukes of Marlborough and the
only non-royal, non-episcopal country house in England to hold the title of palace. 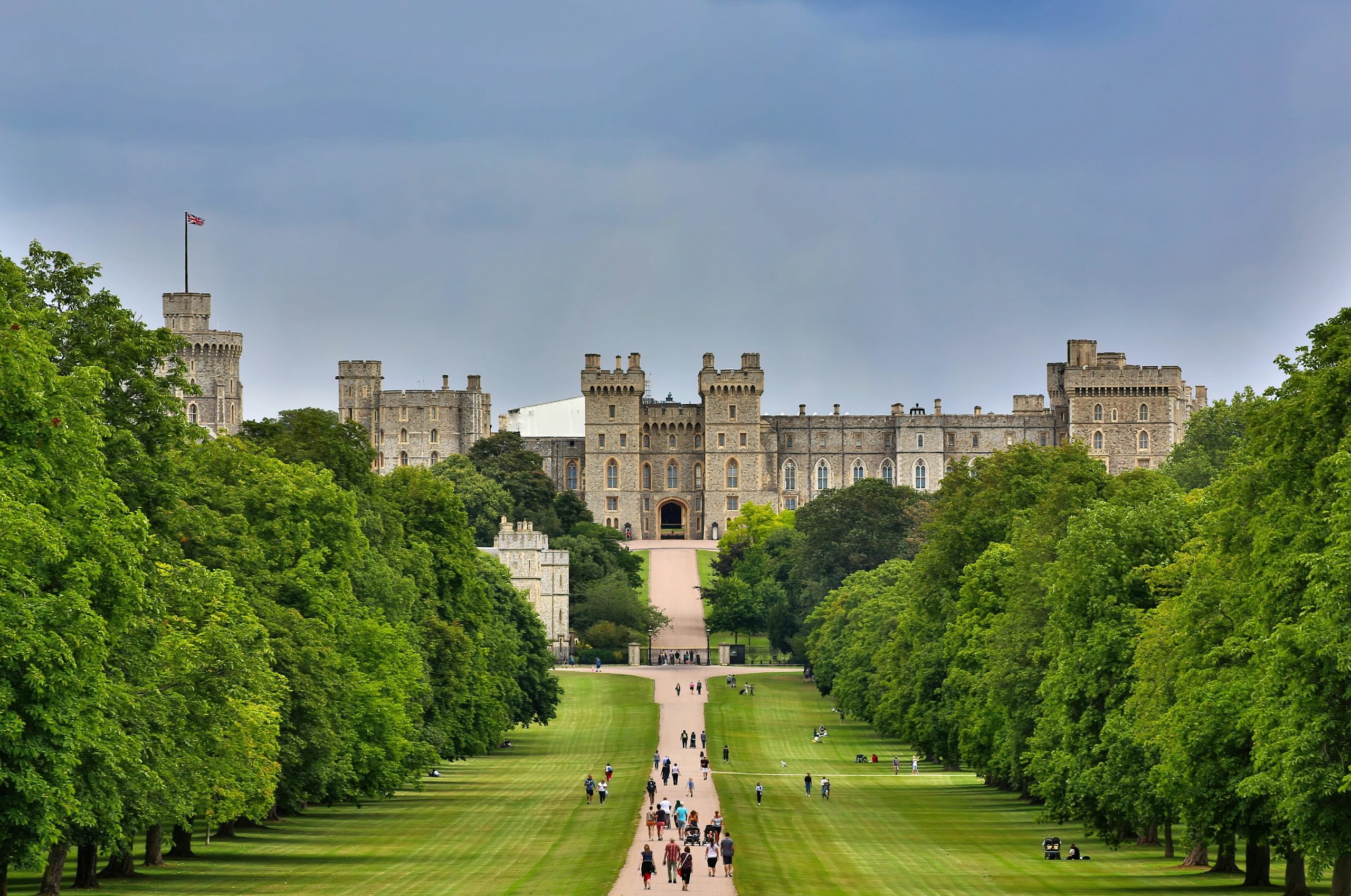 ENJOY WINDSOR CASTLE 5-HOUR ROUND TRIP FROM YOUR LONDON HOTEL

Windsor Castle is a royal residence at Windsor in the English county of Berkshire.
It is notable for its long association with the royal family and for its architecture.
Henry VIII regularly stayed at the castle and he was buried in Windsor Castle’s Lady Chapel.